The gates to reality were closing. As if a magnifying glass were focusing a sunbeam, the wide circle of faint light was beginning to narrow to what would be a brilliant point. By dawn, she surmised, it would trap her here.

She flinched back to the Unspace she had been sent to. Sweat pricked the skin under her armour.

The world was an infinite sea. When she had stepped through the portal, and had been yanked by the new gravity, she had landed in what she thought were dunes of snowflakes – dyed with the chaotic potential of the place, but fractal and brittle and cold like ice. Even the custodian of the sea, the colour of a bruise and the texture of a spectre, rose and fell with the gentle waves as it waited on her.

“I am looking for someone…”
“As do all that come,” it wheezed.
“You must tell me which one is my friend.”
“No.”
“Why?” she whispered, looking at the great ocean of tinkling, solidified souls.
“You know,” was all it said. 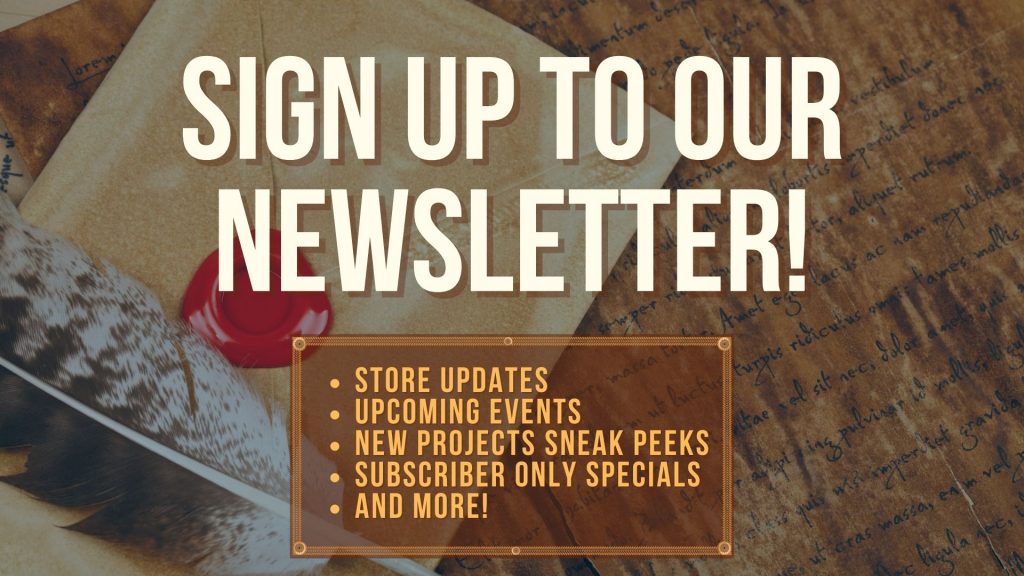