From the Journal of Susan Frankston

We made our way over to Tom’s to meet with he and William. Tom has given us the run down on the information that he has gleaned from Gerald Fraser regarding his son’s disappearance. Nine days it has been since anyone has heard from James. A lot can happen in nine days. We began to toss around ideas on how to get this investigation up and running. Tom informed us he has already looked into hotels in the area where James most likely stopped on his road trip. There is only one, and it has no phone connected. To get answers to a few of our questions, we will need to go there. For the rest, we made plans to stop by both the University where James was studying, as well as one last stop in with his father to ask a couple of questions. And then it will be onwards to Squatters Lake Motel, the only hotel on the road between Arhkam and Kingsport. 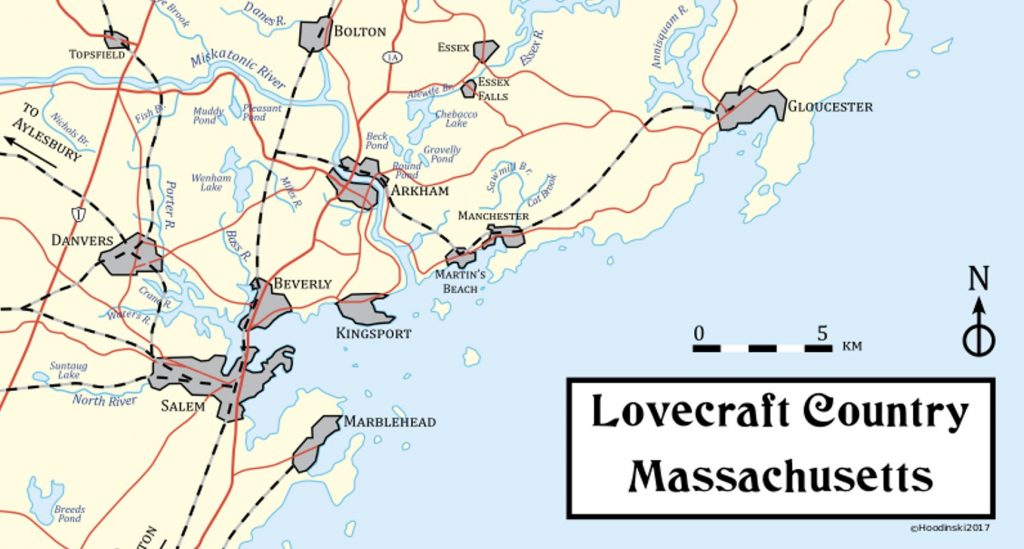 At the University, William and Frankie hunted down a couple of professional contacts to see if they could get any information out of them regarding James and his University life. Hester Broomaker, a librarian, was able to let William know the name of James’s roommate – one Travis Bryce. A veritable bookworm according to Hester. Frankies contact, Devon, was not able to help out unfortunately, as James was not a student of anthropology or similar subjects. Devon was also unaware of any other missing students.

Tom decided that he would like to have a face to face with Gerald to get a better read on the man, so William and Frankie continued talking with people on campus at the University, and Tom organised to talk to Gerald the next day as it was now heading towards the later part of the day.

Speaking with the roommate – Travis – gleaned a very interesting take on James. When they arrived at the room, James’ side of the room was completely empty, everything was removed. Travis confirmed that while they were roommates, they were not friendly. He gave no notice of his departure, and in Travis’ opinion, if James has gone anywhere, he has likely run off with his girlfriend. He spent all his spare time on the phone with her. Travis never met her, she did not come to the campus. No one else came to the room to see James either. He cleared out his side of the room on the 6th January.

Travis told Frankie that something seemed off with James. He was sleeping in, missing classes. Perhaps he was worn down? His focus was definitely not on his University studies anymore.

Tom got his face to face with Gerald. He tried at his residence, but as he was at work, he headed to the bank. He was apparently ushered into Gerald’s office so as to not draw attention to him being there. Gerald confirmed for Tom that James was indeed being rebellious and that had been the cause of their argument. James had a decision to make on whether or not he takes on the family business, or behave immaturely by slacking in his studies. Gerald also confirmed what Travis said, that James was very focused on his girlfriend, and had been showing some impulsive behaviour because of it. He did not see the point in building the foundations of his future. Both families want to see these two married, but not before studies are complete and the future set-in stone. The girlfriend, known as Emily Livingston, can be reached by phone, and Gerald has given Tom that number.

With this information in hand, I have spoken with Emily myself. At the mere mention of James’ name, the poor girl was brought to tears. He was supposed to be with her on the 7th January, after leaving on the 6th. Emily told us that the two of them had been saving money to be eloped, James was on his way to her so that they could do so. James had called to tell her that he had left quite late and would stay at a motel on the way there. He has never stayed there before, and neither has she, despite many trips back and forth between Arkham and Kingsport. But he never made it to her.

Relaying this information to my partners, we are decided. We make for Squatters Lake Motel to find out if James did make it there or not. And any other clues we may find.

A Valiant Effort  Nundro, Gundren’s youngest brother, was face down on floor laying in a pool of his own blood. Gundren stared in shock at