Skip to content
Previous
Next
Welcome To Meeples & Dragons

Meeples & Dragons is an online specialty store that stocks tabletop gaming accessories. Based in Brisbane Australia, our aim is to work with other TTRPG creators and indie boardgame developers to bring their unique creations to Australian shores.

We have formed several partnerships abroad and at home to acquire the best quality products out there. We are also small time creators ourselves, creating our own unique line of Tabletop Glasses featuring D&D and board game themed artwork.

Aussie Schedule Scroll on down to see the list of fantastic members of the Aussie/NZ streaming community that is involved in this years games! Don’t forget! Every Aussie Edition game will be live streamed on the Ardent Roleplay Twitch channel from May 15-20! Sunday May 15th 2022 12.00pm – 3.00pm

Interlude  Welcome back to the D&D table! We took a break from D&D to give the DM (that’s me 😊) an opportunity to write up some homebrew and continue the story of Asterin, Aurelia, Wendel & Merric adventures on the Sword Coast. But first we’ll have to cover what the

Join our newsletter to go into the draw to win our monthly giveaway. Each month is a new prize. The prize for February is a Player Pack featuring a 5e Player Screen, a Players Notepad, Session Note Stickers, a Treasure Hunter & Let’s Do Some Damage enamel pins. Prize will be drawn on 01/03/21. See T&Cs for details. 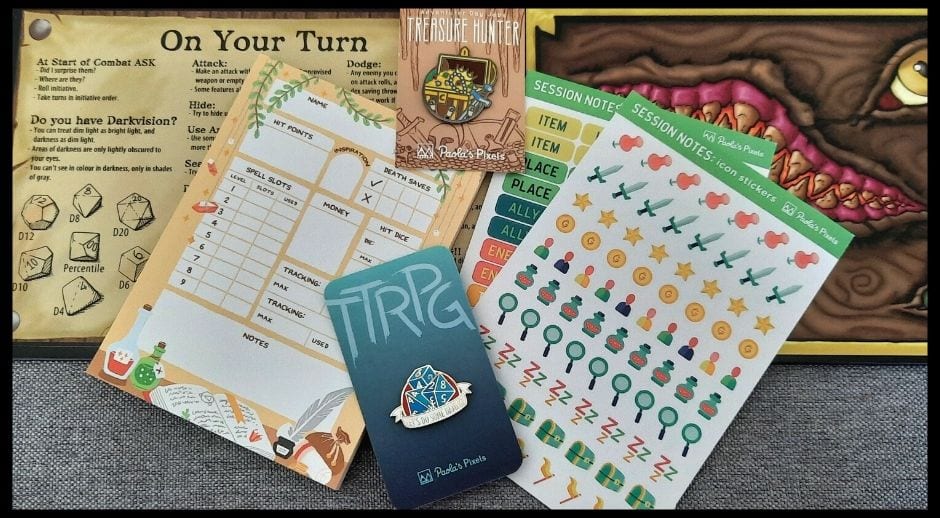 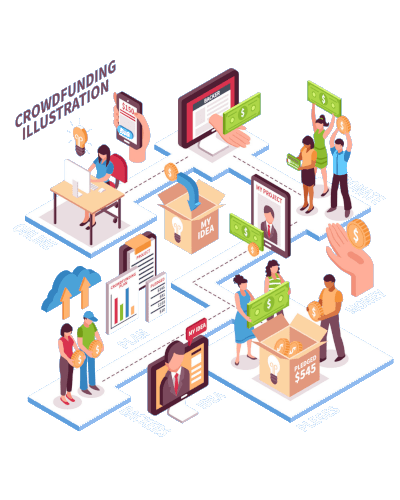 Here at Meeples & Dragons we like to keep abreast of emerging products. One way we do this is by keeping a close eye on the crowd funding community and when we recognise a great product, we help fund and/or expand awareness of the project.

We are proud supporters of the following successful crowdfunded projects:

Here at Meeples & Dragons we strive to give back to the tabletop community more than we take out of it. In doing so, we have made connections with people and organisations we never dreamed we’d ever get the chance to work with! Here are some of the connections we’ve made for 2021 that you should definitely check out!

JASPER’S GAME DAY:
www.jaspersgameday.com
Jasper’s Game Day is here to change the world, one game at a time!

Their journey began back in 2017. After losing two friends to suicide in a ten-month period, their creator, Fenway Jones, teamed up with her dad, Aaron, to use TTRPG’s to help prevent others from going through similar losses. Teaming up with local conventions, they used the games played to raise money that then went to local Crisis Centres to aid with resources and spread awareness.

Their annual event, Jasper’s Game WEEK, officially came to Australia in May 2021! We teamed up with Jasper’s Game Day to get more games into the schedule that suit the Aussie time zone, featuring some of the most absolutely fantastic people in the Aussie TTRPG scene. 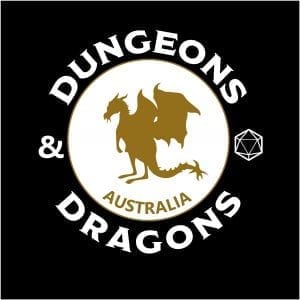 UNIVERSITY CLUB SPONSORSHIP PROGRAM:
Our University Club Sponsorship Program is one of our favourite projects! We started this project in 2020 with a couple of Brisbane based clubs, but it has since grown even more! We find immense joy in helping these clubs run their tabletop gaming nights that little bit easier. Some of the clubs that we worked with in 2021 are the Griffith University Tabletop Guild; University of Queensland Sci-Fi & Fantasy Society, and the Monash University Role Players. If you’re attending any of these Universities, we highly recommend you check out these clubs! 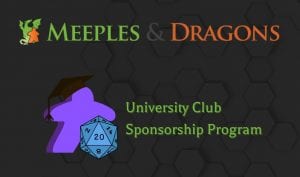 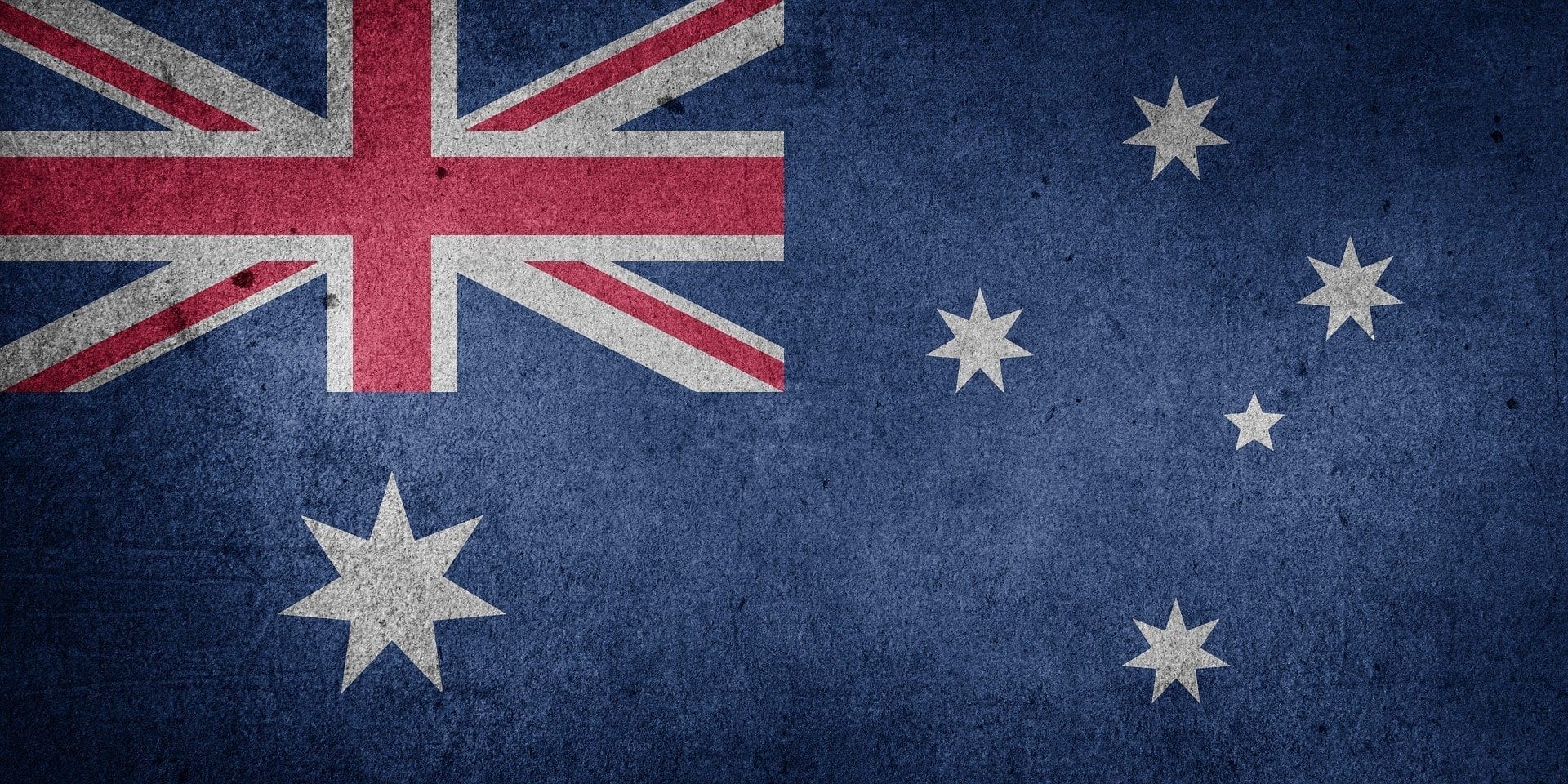 We would love to hear from you!

Meeples & Dragons are constantly on the look out for new brands and will assist with bringing them to our shores, no matter how small. We specialise in working with indie creators to get your product to your customer, reducing the shipping cost, increasing sales and making your customers happier.

Are you looking at crowdfunding a product and want to make it more affordable for Australian backers? Please get in touch, we offer customised fulfilment quotes for each project.